A new Private Member’s Bill I tabled on March 27 makes a small change in the law that would have a big impact on prevention of injury and loss of life on Ontario’s busy roads.

The ‘Teach the Reach’ Act would see the Dutch reach method enshrined in driver’s education, making sure that the next generation of drivers is equipped with the knowledge to prevent ‘dooring’ of cyclists when they exit their vehicles. 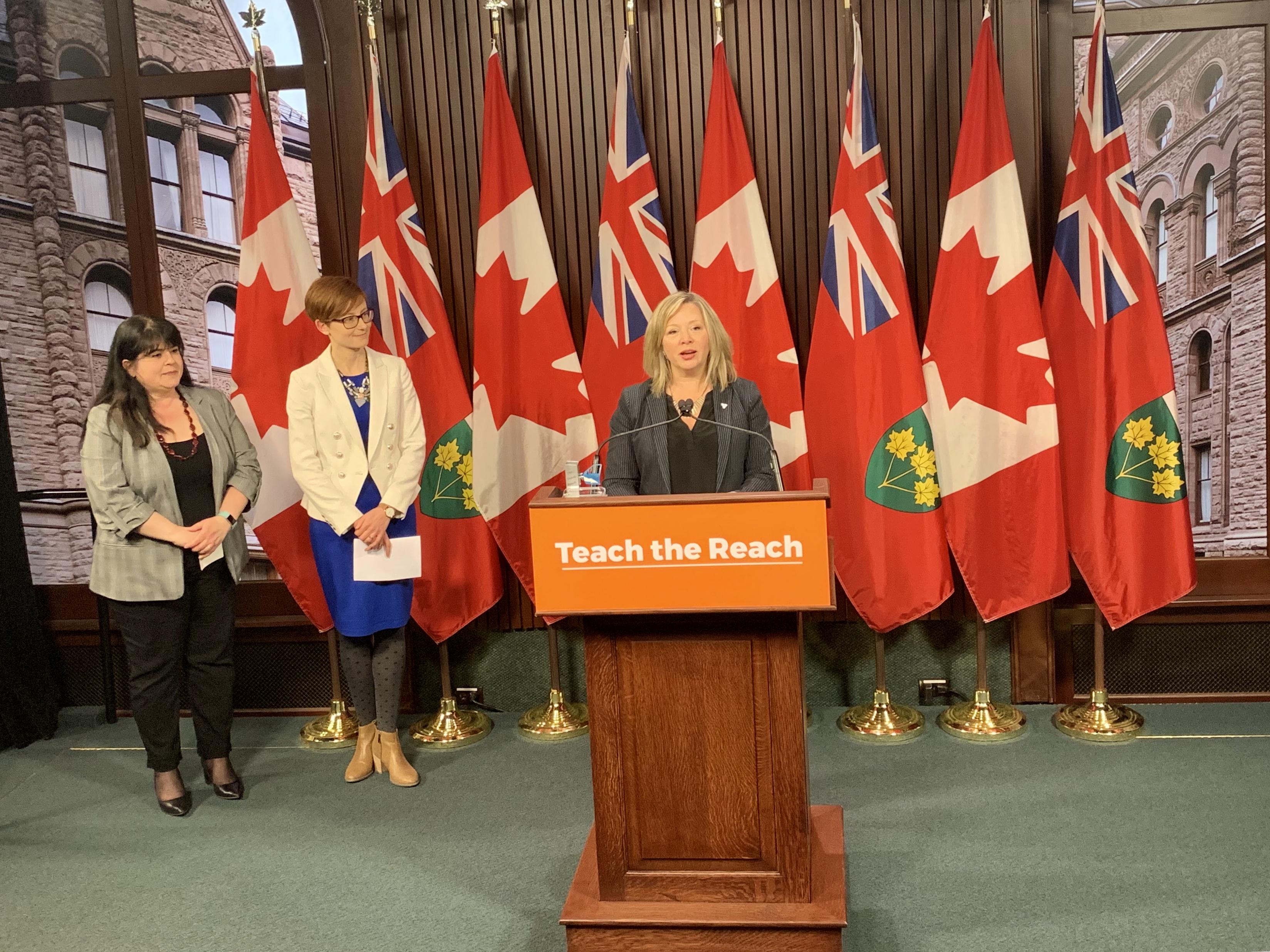 What is the Dutch reach?

The Dutch reach is a method of exiting a vehicle whereby the person opens the door using the hand farthest from the door, forcing them to shift their upper body in such a way that they can see if a cyclist is approaching.

This small change in behaviour can mean the difference between a cyclist safely passing a parked car or being ‘doored’ - either crashing head on into the door or being pushing into traffic.

As its name suggests, this method of exiting vehicles has been taught to drivers in the Netherlands since at least the 1970’s, and the Dutch reach has recently been adopted in state legislatures in Massachusetts and Illinois. In the UK, the reach will be incorporated into the next edition of the Department for Transport’s official Highway Code driver’s manual.

My bill aims to add the Dutch reach method to driver’s training courses licensed by the Ministry of Transportation and to include it in drivers’ licensing exams where appropriate.

What else can we do?

The Dutch reach method is just one way that our provincial legislature can make roads safer for the thousands of Ontarians who cycle each and every day.

We need real funding for active transportation infrastructure, like protected bike lanes, and to work in concert with municipal governments to get it built. Bill 62, the Protecting Vulnerable Roads Users Act, sponsored by my colleague MPP Jessica Bell, will also help ensure that lives are protected on all of Ontario’s shared roads.